Is Radiotherapy No Longer a Local Treatment?

The immune system is the body’s natural defense system. It provides protection against diseases, and recognizes and destroys invasive microorganisms and tumor cells formed in tissues. The field of science that studies the immune system is called immunology. The purpose of cancer immunotherapy is to stimulate the patient’s own immune system against the tumor. Cancer cells differ from normal body cells. They can therefore be recognized and destroyed by the immune system. However, cancer cells that have the potential to manifest as normal cells can escape the immune system’s notice, or the response may not be sufficient to destroy the cancer cells completely. Immunotherapies activate the immune system and ensure that cancer cells are recognized and destroyed. This immune response can be achieved by external stimulation of antigens, as well as by immunomodulation with vaccines and oncolytic viruses. The first studies on immunotherapy were conducted with interferon-alfa and interleukin-2 in melanoma and renal cell carcinoma cases (1). The superiority of sipuleucel-T over placebo was demonstrated in a study on patients with prostate cancer resistant to metastatic castration (2). In recent years, successful results have been achieved, especially in studies on PDL-1 and PD-1 (3-6). Radiotherapy is a local treatment method. It causes DNA damage to the cells it targets on a specific site, creating an impact limited to that site. However, the “abscopal effect” means that radiotherapy can also be effective in areas remote from the site where it is locally applied. This effect was first described by Mole in 1953 (7). In this Latin word, “ab” means distant site and “scopus” means the target destination. The first types of cancer for which the abscopal effect was acknowledged were renal cell carcinoma, lymphoma, leukemia, neuroblastoma, breast cancer, and melanoma. Although it is not fully understood how the impact is generated, it has been suggested that it might be attributable to immunological mechanisms. When administered with an effective dose, radiotherapy can act as a tumor vaccine (via tumor-specific antigen release, increased MHC-I expression, increased FasL expression) or kill immunological cells. The appropriate radiation therapy dose and technique to be used is still being investigated. Although there are studies showing that the abscopal effect increases with high-dose radiotherapy, as is the case in radiosurgery or hypofractionated treatments, there are other studies that argue that periodic administration of 1.8–2Gy with fractionated radiotherapy suppresses immune cells more effectively (8).Another question to be answered is whether it is possible to amplify this impact, especially when used with immunomodulating agents or chemotherapy. At this year’s Multidisciplinary Head and Neck Cancers Symposium in the USA, a study was presented showing that definitive radiochemotherapy has a systemic immunological effect (9). In a study on 17 patients with head and neck cancer, it was found that the levels of some cytokines increased during treatment, along with T cells. One of the most striking results of radiotherapy and immunotherapy combinations was reported by Postow et al. (10). In this study, when radiotherapy was applied to one of the metastases of a patient receiving disease progression treatment with ipilimumab, it was observed that both the targeted mass and other metastases outside the radiotherapy area were significantly diminished.  Another study where radiotherapy was applied to liver metastases in a patient with metastatic lung adenocarcinoma resistant to radiochemotherapy reported a significant response in both targeted and distant metastases (11). However, it should be remembered that most studies on immunotherapy are intended for metastatic diseases. More and more data is being obtained showing that radiotherapy, when used with chemotherapy or immunotherapeutic agents, produces not only local but also systemic effects. It seems possible that more radiotherapy and immunotherapy will be used in clinics once there is more clarity on the right dose and technique.
18 August 2020
3 257 3 minutes read
Facebook Twitter LinkedIn Tumblr Pinterest Reddit VKontakte Odnoklassniki Pocket WhatsApp Telegram
Show More
Share
Facebook Twitter LinkedIn Tumblr Pinterest Reddit VKontakte Odnoklassniki Pocket WhatsApp Telegram Share via Email Print 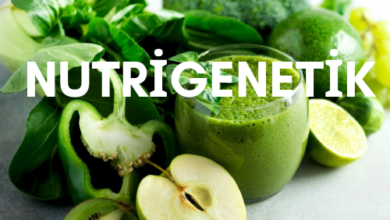 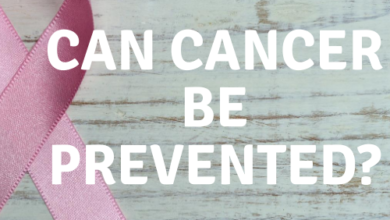 Can Cancer Be Prevented? 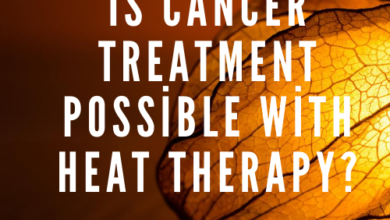 Is Surgery the Only Option for Treating Prostate Cancer?